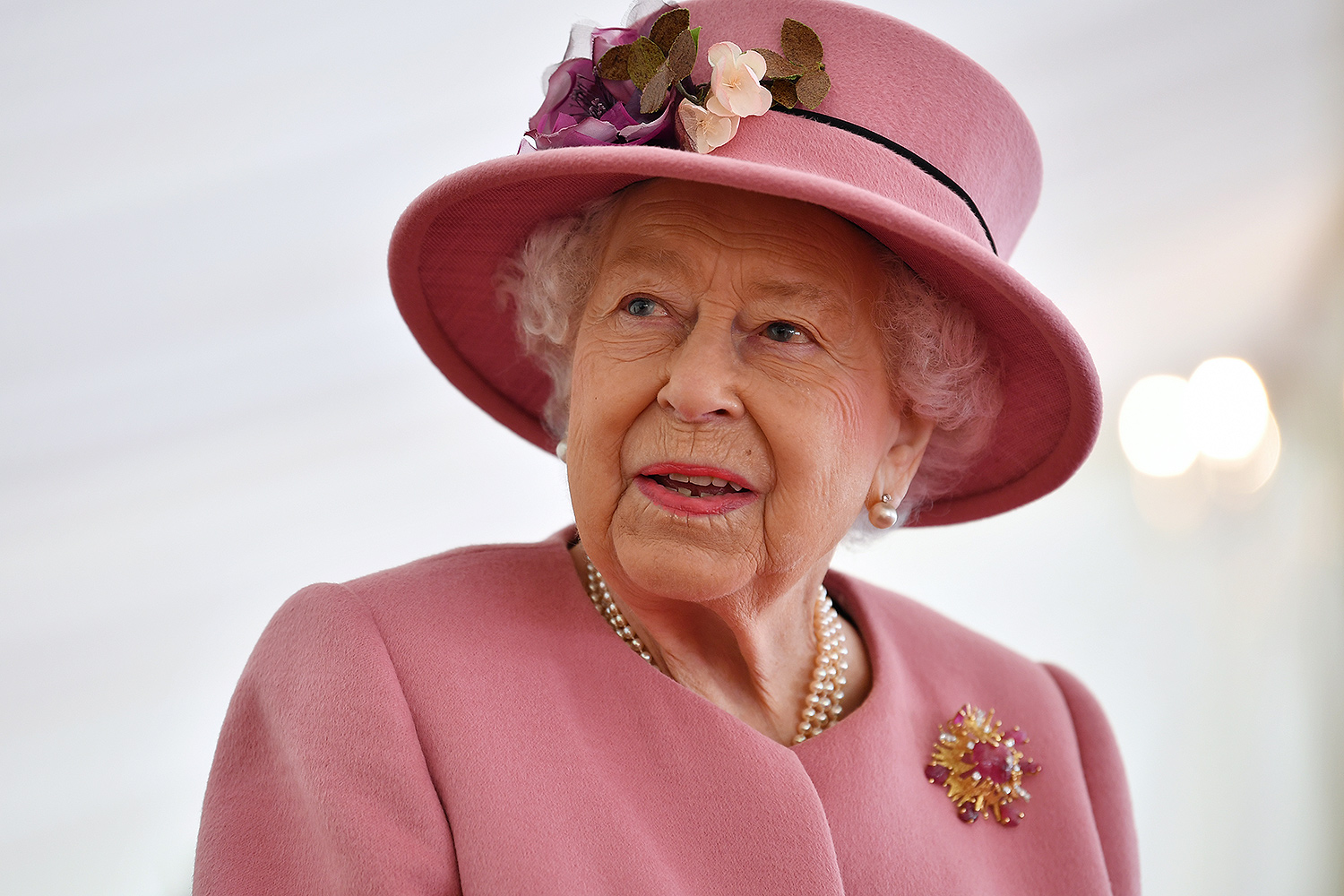 A stunning new book celebrates the life of the favorite of kings, Anglo-Italian jeweler Andrew Grim.

One of Queen Elizabeth’s favorite jewelers is celebrated in a new book that describes a sentimental brooch given to the reigning Queen by Prince Philip.

The late Andrew Grima was appointed Royal Jeweler in the 1970s and the recently published book Andrew Grima: The Father of Modern Jewelery chronicles the career of this iconic British jeweler whose work was worn by celebrities. and members of the royal family from Jacqueline Kennedy to Princess Margaret.

His bold and eye-catching decisions, which were unusual in the post-war period, earned him the nickname “King of the Bruliks” and he became a celebrity in his own right, appearing on talk shows alongside the stars of the day. He received 11 prizes from De Beers Diamonds International (which in the jewelry world can be equated with an Oscar).

While the royals probably had the world’s largest jewelry collection, both Margaret and her sister, Queen Elizabeth, loved the Italian-born jeweler’s innovative contemporary pieces. Margaret had several of his brooches, which she often wore throughout her life. In 1967, she commissioned him a lichen brooch she found in Balmoral and wore it in a family portrait that same year.

In fact, of all the brooches, the Queen most often wore a piece of gold and rubies from Grim. The Ruby Venus brooch, made of yellow gold, rubies and diamonds, was given to her by her husband Prince Philip in 1966. She wore it to several Christmas performances, and the brooch can be seen on the official 70th wedding anniversary portrait. The Queen wore it again last week, along with a pink coat, to attend a meeting with Prince William in Salisbury.

The book, published by ACC Art Books and published on October 30, features many never-before-seen photographs from Grim’s archives, and describes the jeweler’s life and unusual career. Self-taught, he joined his father-in-law’s small jewelry firm in 1946, starting as a team member before deciding to reinforce the abstract direction of his designs, often using crisply textured natural metal and rough gemstones.

At the end of his life, Grima moved to the town of Gstaad, in Switzerland. Suffering from dementia, he was admitted to the hospital after a fall. In this hospital, he died the day after Christmas in 2007 at the age of 86.

“Several friends phoned from England that day – not to express condolences (the news of his death has not yet been published), but to inform that the Queen wore a brooch from Andrew Grim to the Christmas performance,” says in the book.