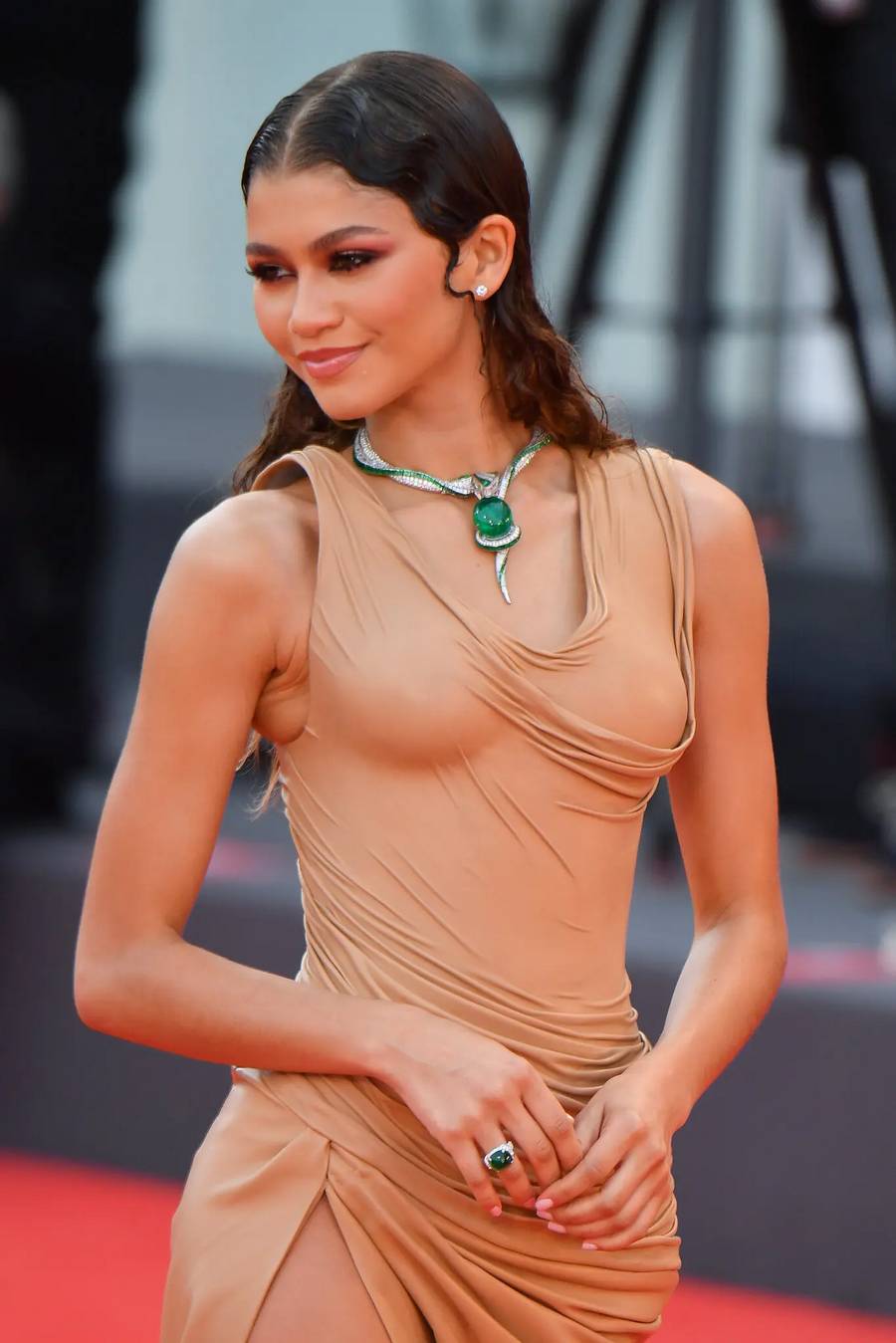 “Inside a Dream”, the new film about Bulgari, follows a necklace from the 2021 Magnifica High Jewelry Collection, the film will follow the creation – design, stone selection and production – before it appeared around Zendaya’s neck at the world premiere of “Dune” during the Venice International film festival last year.

“Very little is known about what happens in the company before the collection is presented,” said Jean-Christophe Babin, chief executive of the Bulgari Group. “We believe the film will generate a lot of interest.”

In fact, the film is related to another film festival: its debut is scheduled for September 12 at the Toronto International Film Festival in a private screening organized by Bulgari. (It will be available next day on Amazon Prime Video in the US and other countries.)

But why should Bulgari, which has supported other film-related events from Berlin to Shanghai over the years, debut as the main sponsor of the Toronto festival this year. According to Mr. Babin, the jewelery house’s goal is to “reaffirm our commitment and participation” in the independent film industry.

Experts say this is the right strategy. “Accommodating this higher level of creativity in a different artistic medium actually seeps down and makes the brand shine a little brighter,” said Tomai Serdari, professor of marketing at NYU’s Stern School of Business. The allure that surrounds film festivals is probably part of their appeal. “Bulgari is all about glamour, and that is definitely part of what we do at our festival,” said Cameron Bailey, executive director of the Toronto event.

A high-end piece of jewelry featured in the film, the Magnifica Hypnotic Emerald necklace is definitely red carpet-worthy. His 93.83 carat emerald, as described in the film, was cut from a nearly 9-pound stone in Jaipur, India, one of the locations featured in the film. The curved snake, which echoes the famous Serpenti style, was made of platinum and includes over 57 carats of diamonds and 233 emeralds. Bulgari said the necklace was sold this year but declined to disclose the price.

The main stars of the film are that big emerald and Lucia Silvestri, Bulgari’s creative director of high jewelry, although Priyanka Chopra and Lily Aldridge appear alongside Zendaya. 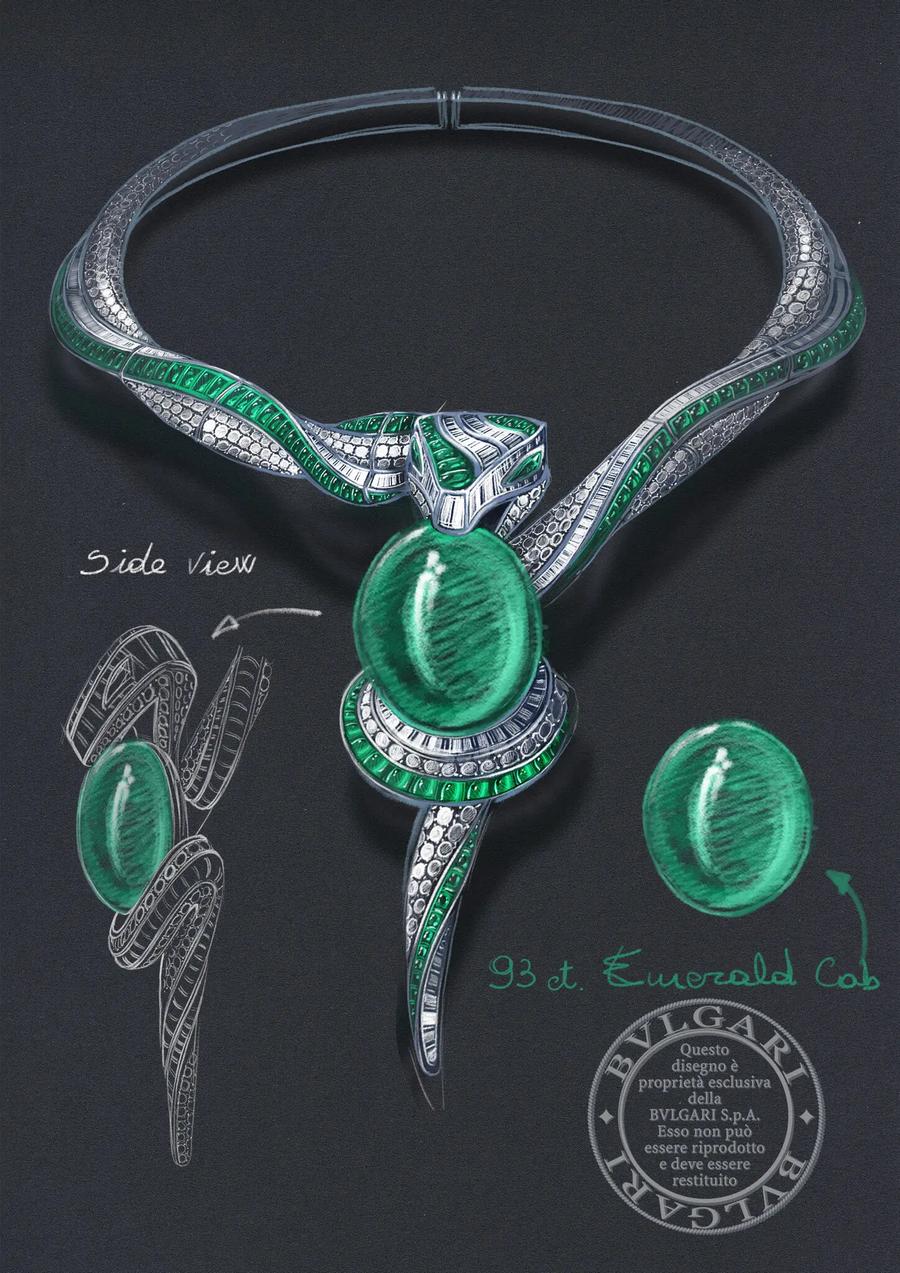 Inside a Dream was produced by Terminal 9 Studios, an independent production company in France who, according to Mr. Babin, approached Bulgari with the idea. The film, which Bulgari describes as a documentary, was not funded by the brand, at times the absence of outside voices and dreamy panoramas of cities like Rome, where Bulgari is based, make it something like a marketing video.

“We didn’t want the documentary to be too niche and perhaps too boring for some people who aren’t into high jewelry,” said Mr. Babin.

But, according to Ms. Serdari, detailing the steps involved in making a tall jeweled necklace “actually enhances the beauty and understanding of the piece, just like the label we see next to a piece of jewelry in a museum enhances our understanding.” what’s the matter”.