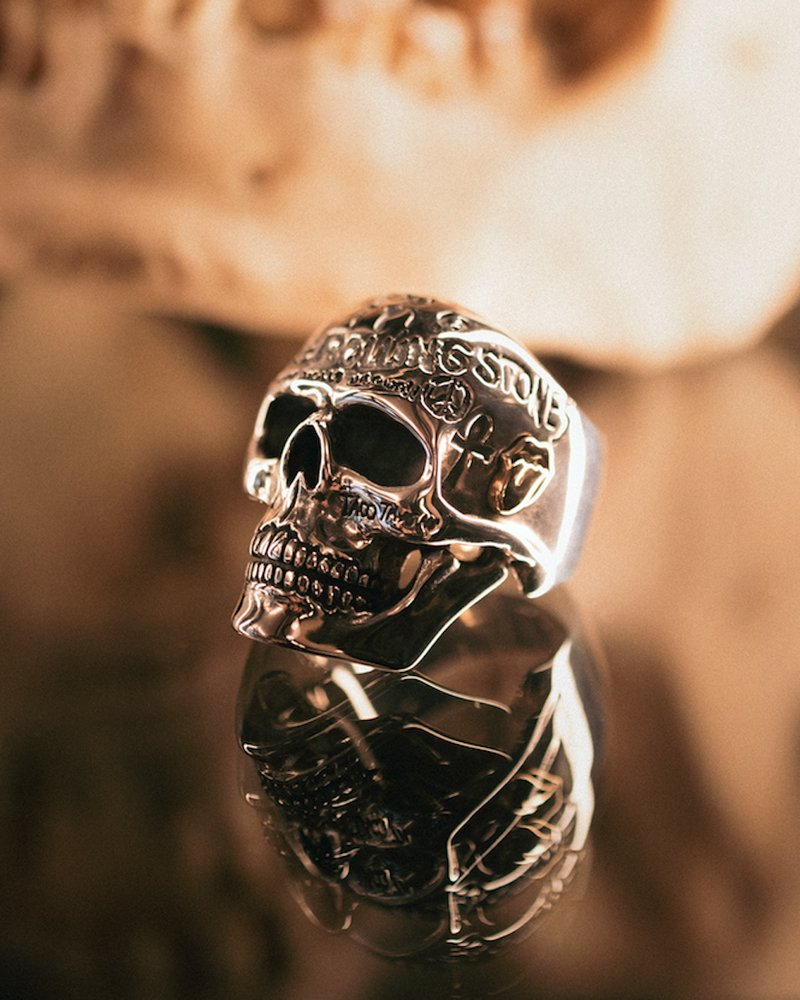 The Great Frog announced a collaboration with British rock band The Rolling Stones to release exclusive handmade jewelry on April 8, 2022.

Products made in collaboration with the group’s designer brand RS No.9 Carnaby will be featured in the flagship store.

The collection is inspired by the original cover art for The Rolling Stones album Beggars Banquet, originally released in 1968, with references to the album’s cover graphics.

In addition, the Rolling Stones ID Bracelet features a chunky chain engraved from the album cover. It has a unique clasp mechanism that opens with the tongue logo.

Each piece is crafted from 925 sterling silver with a British hallmark and features a tongue logo in solid 9K yellow gold.

Reino Lehtonen-Riley, Creative Director of The Great Frog, said: “The Great Frog and The Rolling Stones were born at the epicenter of London’s first youth cultural movement, Carnaby Street, and are woven into the atmosphere of the 1960s rock ‘n’ roll movement. “.

“Both brands are inextricably linked to the zeitgeist of the first generation of rock and roll. This collaboration is now 60 years old, so we’re incredibly proud to be working with the biggest and best band of all time.”

David Boyne, Managing Director of Bravado, added: “We are delighted to be partnering with iconic London rock and roll heritage brand The Great Frog. This exclusive collection was inspired by the Beggars Banquet album, which will appeal to generations of The Rolling Stones fans and will be a special purchase on the eve of the band’s 60th anniversary.”