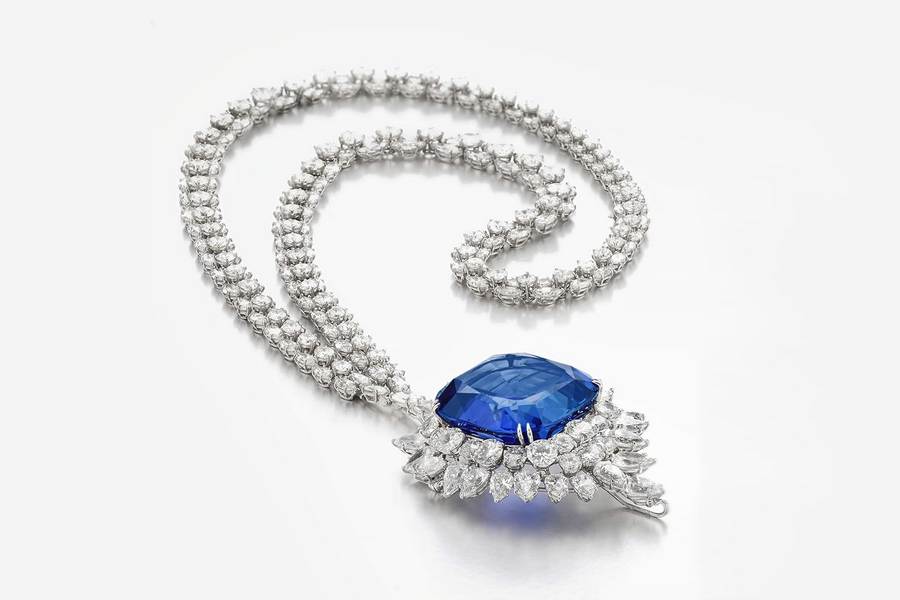 Synthetic gemstones have the same chemical composition as their natural counterparts. The difference is that synthetics do not randomly occur underground due to geological influences from nature. Instead, they are created under controlled conditions in a laboratory.

What Synthetic Gemstones Are Not

Synthetic stones are not artificial, faux or costume stones and should not be confused with famous brand inventions such as moissanite, diamonel, etc. They are also not rhinestones or marcasite. Despite the similarity in name, cubic zirconia, which has no analogues in nature, has nothing to do with zircon. Zircons are similar to diamonds but do not have the same chemical composition.

What are synthetic gemstones

The dictionary definition of the term “synthetics” states that it refers to “compounds formed as a result of a chemical process involving a person, as opposed to compounds of natural origin.” Synthetic gemstones have a number of significant advantages over real ones. Defects and impurities present in nature can be reduced, and color saturation can be evenly distributed and matched.

Most of us are comfortable using synthetic oil in our car engines, walking on easy-care synthetic carpeting, wearing synthetic fabrics that can be washed and worn, or sitting on synthetic leather chairs and swallowing synthetic vitamins. In these cases, the label does not apply. But use the term “synthetics” when selling jewelry, and it is immediately implied that this is a low-quality material.

It wasn’t always like that. During the 1920s, jewelry designers in well-established houses with a reputation for craftsmanship were not shy about using synthetic stones in their pieces. However, these days the occasional customer will prefer to replace synthetic stones with something natural. While antique vintage value can be compromised, a happy customer is a repeat customer. 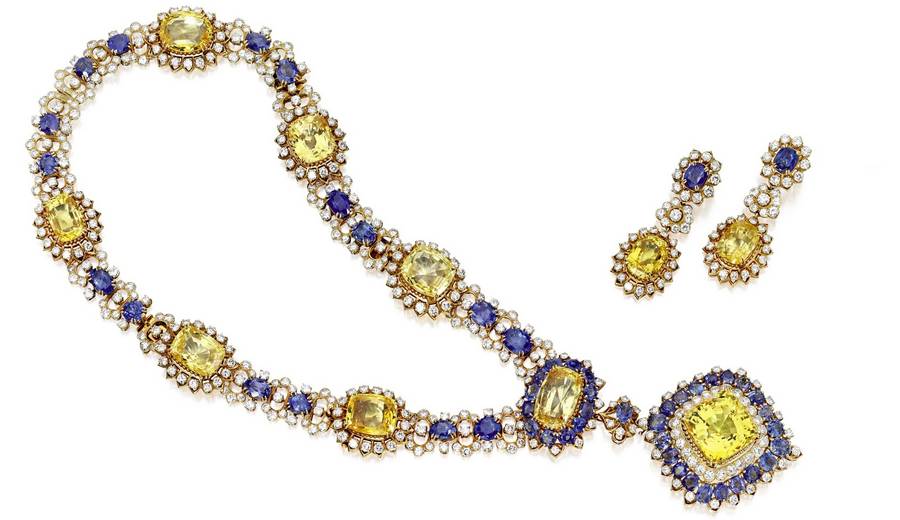 Progressive shifts in technology between the two world wars were due to radical changes during and after the post-industrial “machine age”. Everything new, from the airplane to the zipper, was hailed as revolutionary in terms of industrial growth and profits. Everything that was created by man was glorified. It was in these circumstances that synthetic gemstones were born as an acceptable choice for decorating high quality rings, brooches, bracelets, etc. If natural stones were a good choice, then artificial stones were even better and more attractive.

Synthetic stones were sold to jewelry buyers as a “special feature” that could often cost more than their natural counterparts, as they were considered rarer and more unusual due to being lab-created. Newfangled innovations were embraced as part of a great modern future.

Sometimes form is the dominant factor in design. Consider a ring with two zircons and a synthetic blue sapphire set in a massive piece of platinum. In this case, the solid weight of the metal – all 84 g – was more important for the designer than precious stones.

Watchmakers have used a colorless synthetic corundum for watch glasses because of its excellent scratch resistance and clarity. Thus, synthetic does not mean inferior or inferior when it comes to jewelry value. In fact, this is quite acceptable and is not considered by professionals to be something inferior.

Use these innovations from the past in your future purchases. The development of the trend towards the use of synthetic minerals gives mother nature a breather, because now she is under great pressure.