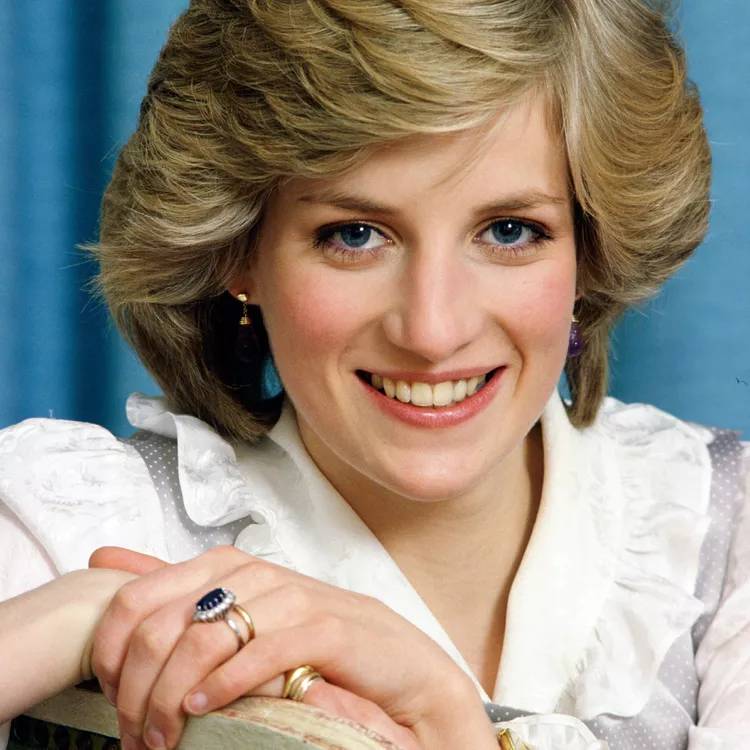 The ring that Prince Charles gave Lady Diana when he asked for her hand in 1981 was to become the most famous engagement ring in the world.

The world famous ring was an extraordinary choice made by Lady Dee herself. The product was neither made to order nor custom-designed for her. At that time, the ring was part of the collection of the former court jewelry house Garrards and could be available to other buyers. Diana reportedly chose the ring because it reminded her of her mother’s ring.

The piece is set with 14 diamonds surrounding a 12-carat oval-cut Ceylon sapphire. The shank and frame are made of 18-carat white gold. 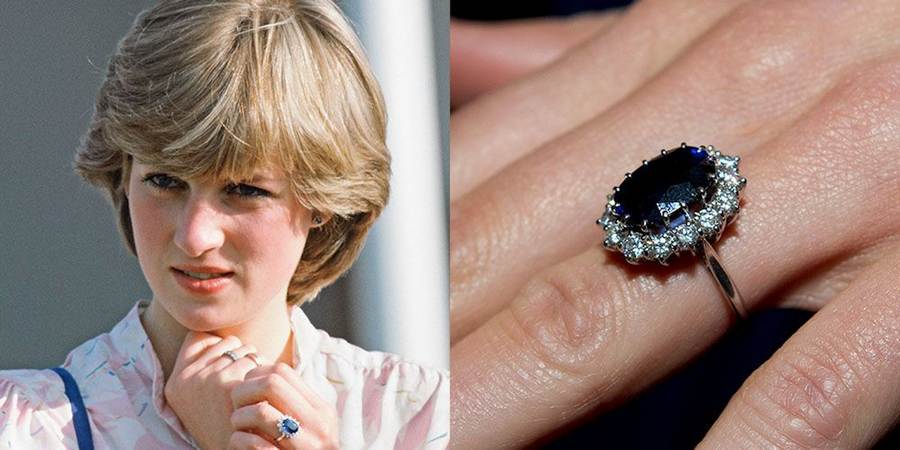 Ceylon sapphire oval cut 12 carats.
A halo of 14 round diamonds surrounds the sapphire.
The diagonal teeth give the ring the shape of a snowflake.
Original purchase price: £28,000 (approximately €31,000 today).
Shaft and setting in 18-karat white gold.

At one time, Lady Diana’s engagement ring caused a scandal: at the court, many were outraged by the “common people’s” ring, which anyone could buy.

Yet today, Diana’s sapphire ring is one of the most famous engagement rings in the world. After Diana’s divorce from Prince Charles, he kept the ring.

When Diana died suddenly in 1997, Charles allowed his sons William and Harry to choose one memento from their mother’s possessions.

While Prince William opted for a gold Cartier watch, his younger brother Harry chose to keep the sapphire ring for himself. Years later, when William planned to ask for his girlfriend Kate Middleton’s hand in marriage, Harry gave the ring to his brother.

The fact that Lady Diana chose the engagement ring herself might seem a little unconventional for 1981.

However, today many people propose to their beloved without a ring so that she can decide for herself which engagement ring she wants to wear when she goes shopping together.