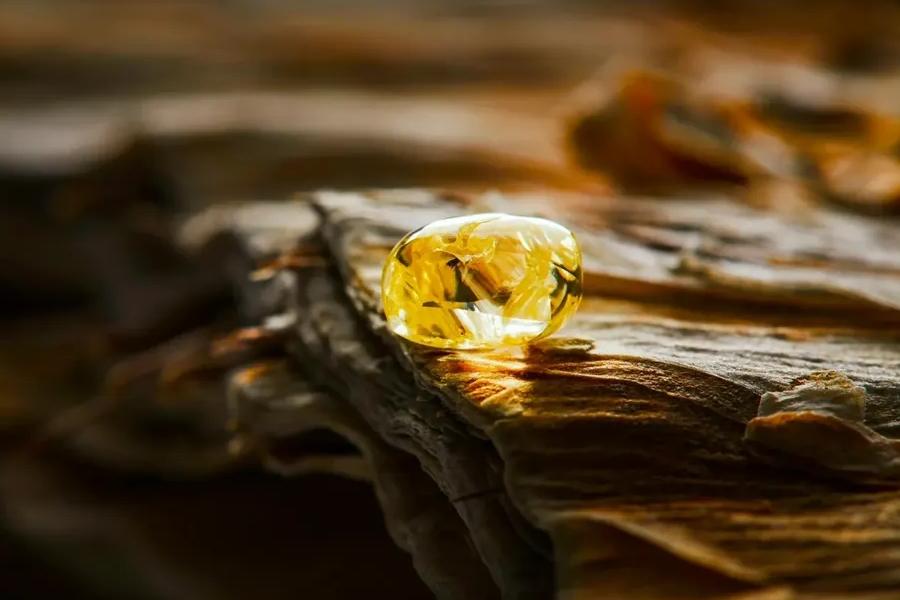 A variety of colorless, yellow, and brown gem-quality diamonds have been found in the upper layers of Formation A and deeper layers of B, ranging in weight from 0.41 to 0.66 carats.

The discovery was made after evaluating a small volume of gravel samples for this year’s mining season.

Last year also saw the discovery of an extremely rare “double diamond” that is expected to boost the mine’s diamond output.

The 0.85-carat diamond, which contained a smaller stone enclosed in a cavity within the stone, was discovered about 200 kilometers below the surface in the same alluvial deposit.

In 2020, IBDH also discovered unique yellow diamonds with a rare purple fluorescence in the same area.

Various samples of gem-quality colored diamonds were recovered from the A-seam of the Ellendale mine, including a 0.633 carat fancy yellow, fancy brown and colorless diamond.

IBDH is one of a handful of miners trying to ramp up production of colored diamonds to meet growing global demand amid supply shortages following the closure of the Argyle mine, which was the largest source of colored diamonds, especially pink diamonds.

The Ellendale diamond field is estimated to contain at least 1.3 million carats of gem-quality diamonds, including fancy yellow diamonds. IBDH is one of two companies (the other being Burgundy Diamond Mines) that are currently exploring diamond deposits in the region, located about 135 kilometers east of Derby in the western Kimberley.

Opened in 1976, the Ellendale mine was once the world’s largest producer of fancy yellow diamonds and had an exclusive supply agreement with Tiffany & Co.

However, production ceased in 2015 when the previous owner, Kimberley Diamond Company, went into liquidation.