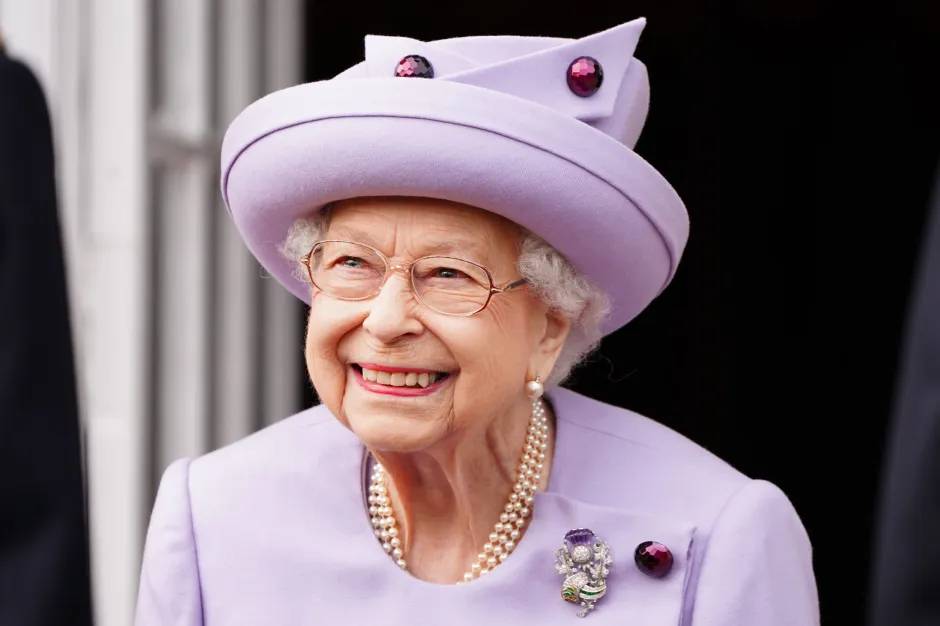 The queen was known for her impressive collection of jewels throughout her reign.

Queen Elizabeth II owned many brooches with references to Scotland, today we will see some of them.

She often chose a thistle brooch with a carved amethyst in the design. The Queen wore it to the military allegiance parade in the gardens of Holyroodhouse Palace in Edinburgh when they celebrated her platinum jubilee.

Among her other pieces of jewelry was a thistle-studded diamond pin worn by Her Majesty during the Scottish Parliament’s 20th Anniversary celebrations in Holyrood on June 29, 2019. Previously, the brooch belonged to Queen Mary.

One of Her Majesty’s most recognizable brooches features Braemar’s feather. In 2002, the Royal Highland Society of Braemar presented the Queen with a brooch as a golden jubilee gift. She was often depicted wearing it at the Braemar Games.