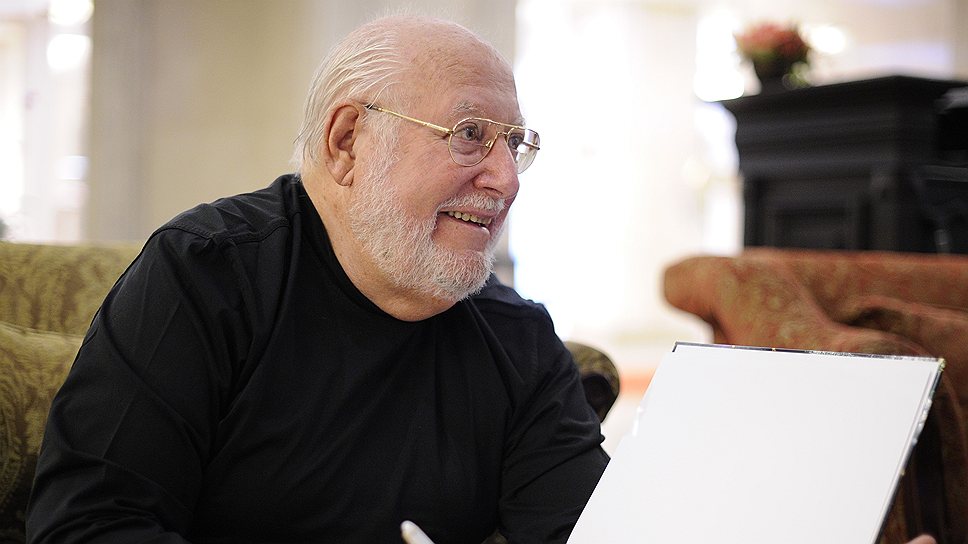 Gilbert Albert, who later became a famous jewelry designer, was born in Geneva in 1930. The knowledge that helped him conquer the world with a non-standard approach to design, he received at the Geneva industrial art school l’Ecole des Arts Industriels. And the interest and love for nature was instilled in him by his father, who encouraged him to study entomology.

He made his first piece of jewelry at the age of 15. Already in 1955, when he was only 25 years old, Gilbert Albert began working as a leading designer at Patek Philippe. During 7 years of work for this company, he created designs for a large number of watch models, which were distinguished by a very original look. Gilbert Albert began creating fine jewelry while working for Omega. In 1962, he opened his own jewelry workshop, where he began to make jewelry in a way that no one else did.

In his work, he always used non-standard materials, such as scarab shells, tree fossils, sea shells, corals, bird feathers, ammonites – from which he made bracelets, necklaces and rings. Working 12 hours a day, he carried out the entire cycle of jewelry production personally, drawing inspiration from natural forms and textures, and methodically bringing to life his own idea of ​​​​aesthetics.

It was Gilbert Albert who became the first jeweler who encrusted jewelry with meteorites and fulgurites, which are quartz sintered by a lightning strike, which at the same time takes on branching and tubular forms. His jewelry combines rough minerals with traditional jewelry diamonds and rubies, as well as carefully polished gold. Each piece of jewelry by this jeweler is perfect and non-trivial.

During the 30-year period of his activity from 1958 to 1988, he was awarded 10 times a kind of jewelry “Oscar” – the prize of the International Diamond Competition “Diamonds International Awards”, established by the De Beers diamond corporation. Three such awards were awarded to him when he worked at Patek Philippe, two when he worked at Omega, and five when he was already working in his personal workshop. This indicates that this man had a unique talent and unsurpassed skill.

The jeweler and designer Gilbert Albert was also a keen painter and sculptor. His design sketches are true works of art. Exhibitions of his works were held in many major cities of the world: New York, Paris, Johannesburg, Dubai. In the Moscow Kremlin Museum, his works were exhibited in 1991 and 2003: Gilbert Albert became the second jeweler after Carl Faberge to be honored to demonstrate products in this museum during the lifetime of the master. 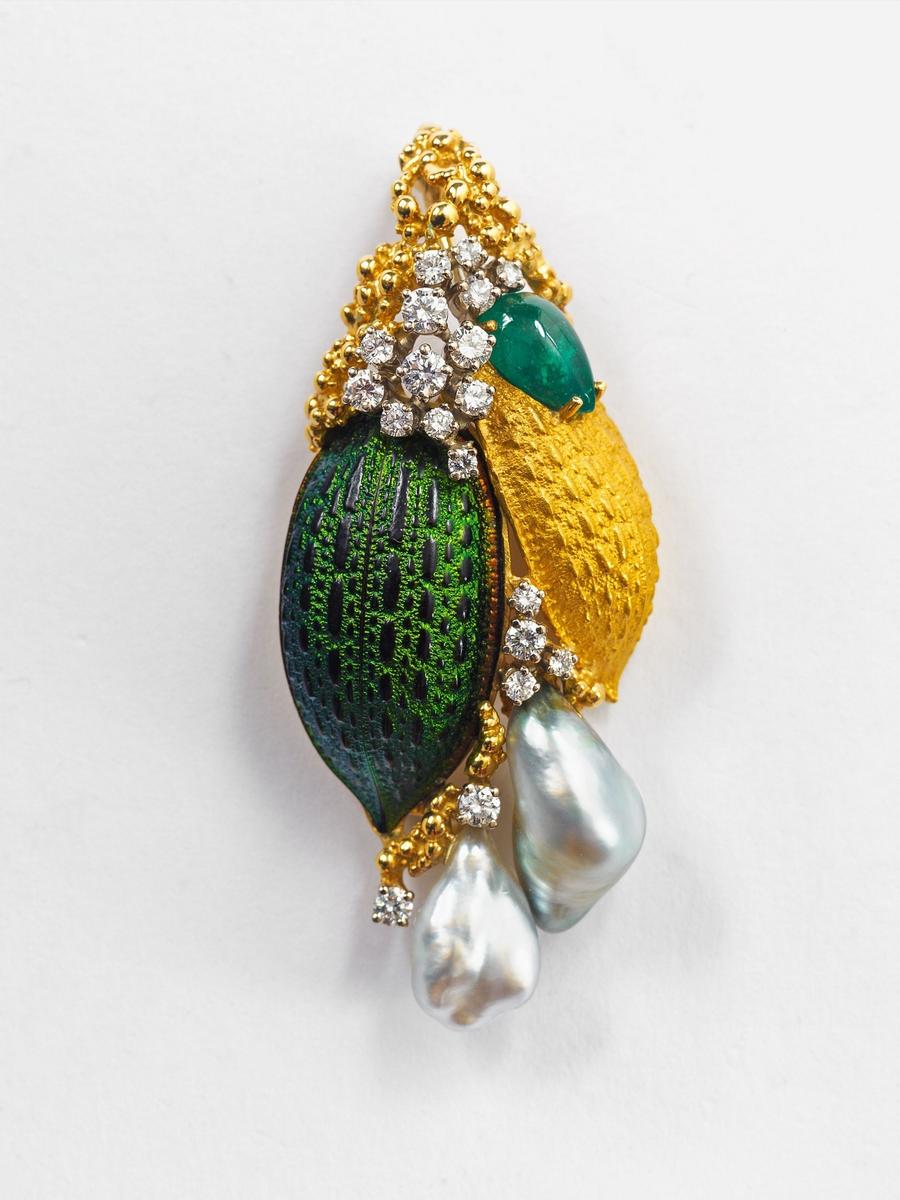 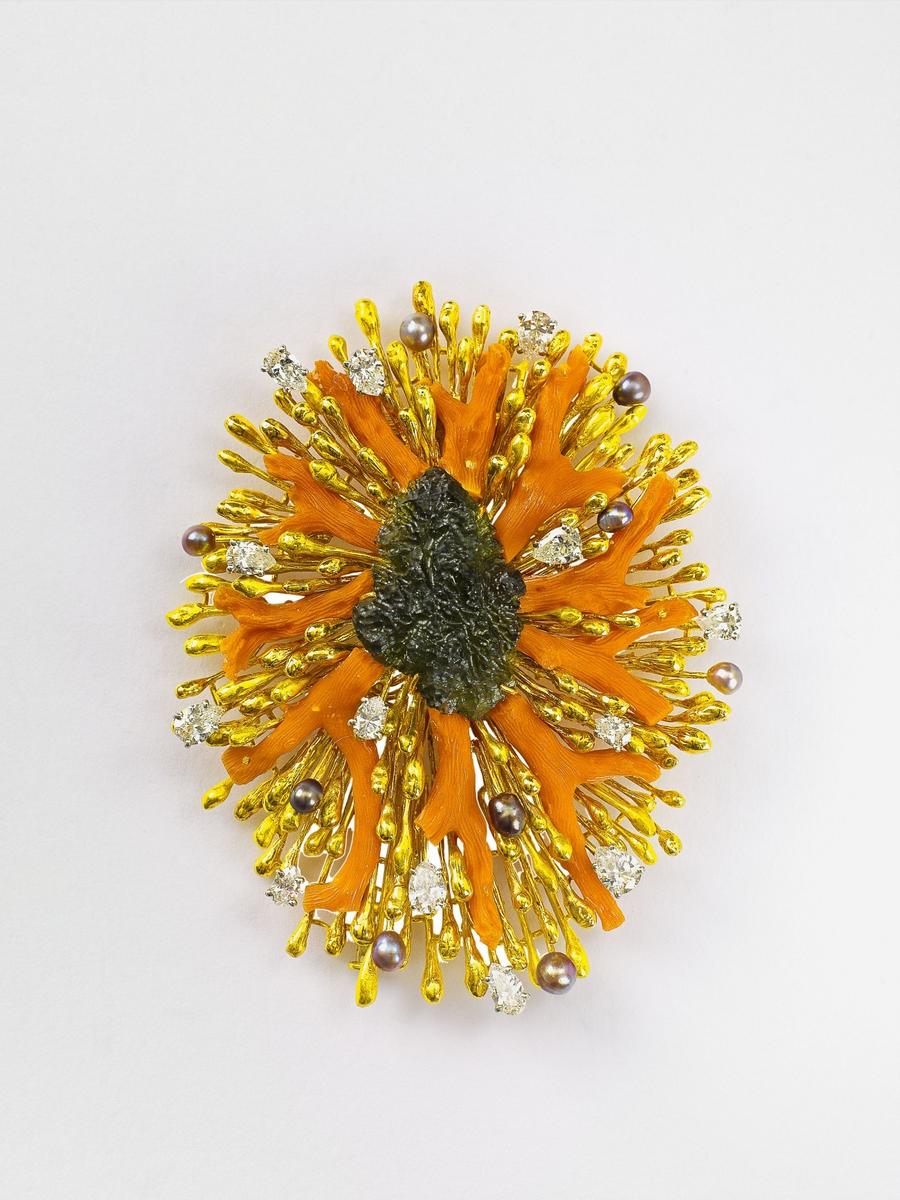 The brooch is made in the form of sun rays, radially decorated with branches of coral (corallium rubrum), nine eggplant-colored pearls and 13 Birnkern-cut diamonds. Cabochon of green moldavite in the center. Stamped test 750, manufacturer’s mark, see Weight 58.5 g. 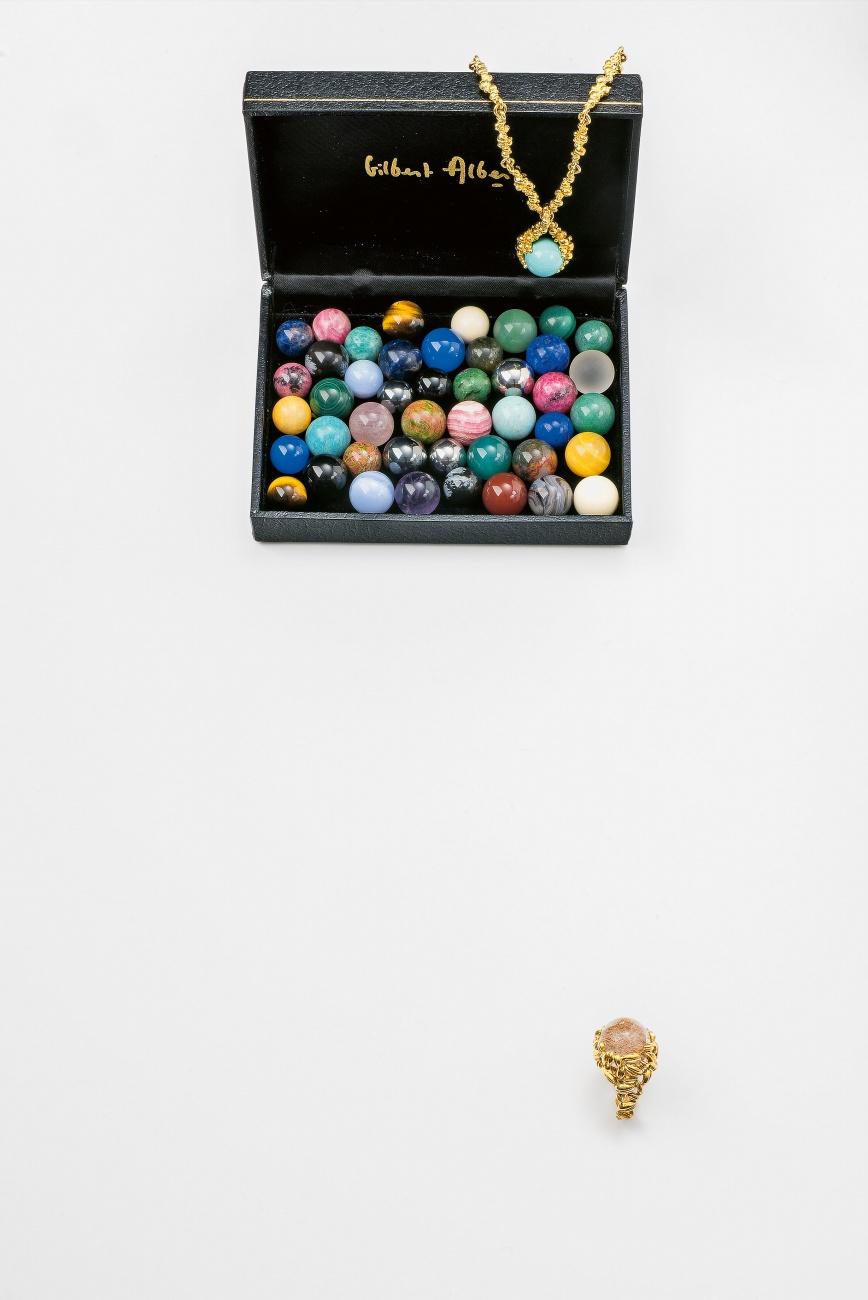 The set consists of a gold and silver ring and a pendant on a gilded chain with a steel clasp. Perforated design with grain decoration, set of 47 interchangeable colored stones (diameter 13 – 15 mm). In a box labeled “Gilbert Albert”. 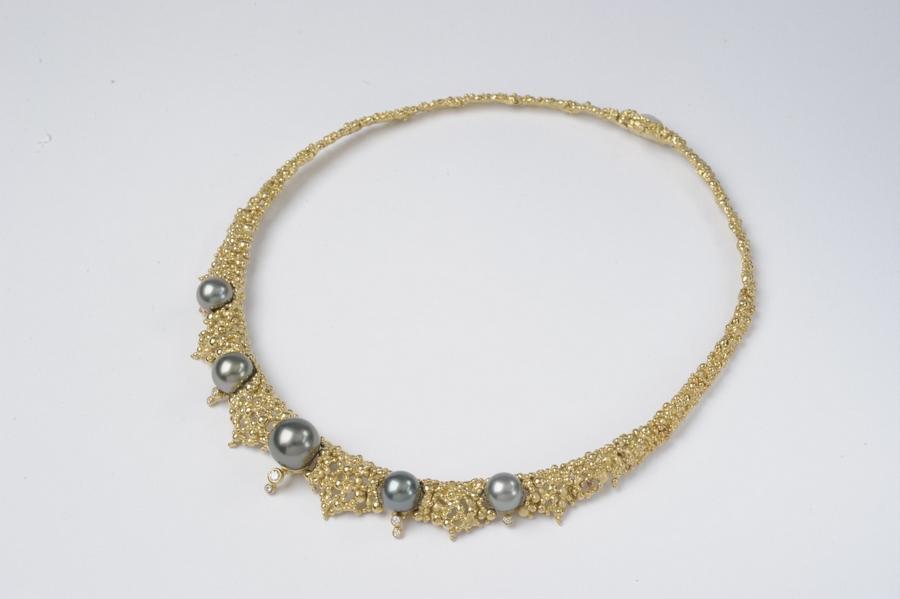