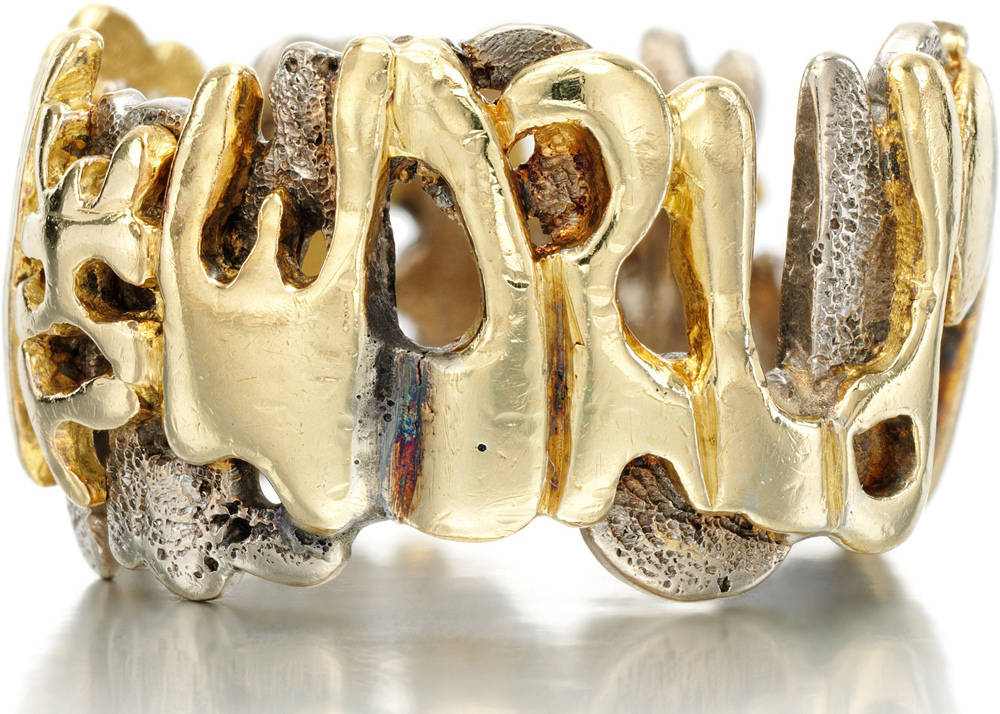 The Charles de Temple ring, created for the 1969 James Bond film On Her Majesty’s Secret Service, will go under the hammer at the upcoming Bonhams London Jewels sale on September 21st.

Considered a pioneer of modern British jewelry design, the work of Charles de Temple was in high demand in London in the 1960s, and notable commissions included a gold ring for a Bond film.

The ring, valued at £8,000-£12,000, is an openwork two-tone gold with a polished and textured finish and is believed to be the prototype used to create the famous engagement ring given by Bond to Tracy (Diana Rigg). .

Emily Barber, head of jewelry at Bonhams UK, commented: “We are delighted to offer such a unique ring in our upcoming auction. In addition to being a turning point in de Temple’s career, this ring has never hit the market before and is truly part of cinematic history.”